First encounter with cave
The first meeting with the cave was held at the visitors’ center of Ledenika cave with the students from the “Ioan Ekzarh” PEG – Vratsa. Despite the rainy weather and the Boteva Alpineada – Vratsa 2017, which took place during the same period, the young discoverers listened with interest in the fascinating talks.

On April 29, 2019, at the initiative of Dr. Rumen Andreev from the Vestetz cave club in Vratsa, the Bulgarian Cave Society held its second consecutive meeting – a lecture with pupils from a specialized language school ” John Ekzarh “- Vratsa, led by Mr. Nikolay Kerefeiski. The event aimed to introduce students to caves as a natural phenomenon, and to introduce them to mountaineering and caving. To this end, the lecturers, in the face of Dilyana Hristova – a caveman and mountain guide, Vanyo Gyorev and Alexey Jalov made three presentations on the subject. In our next encounter with the youngsters we will do a practical “penetration into a cave”. 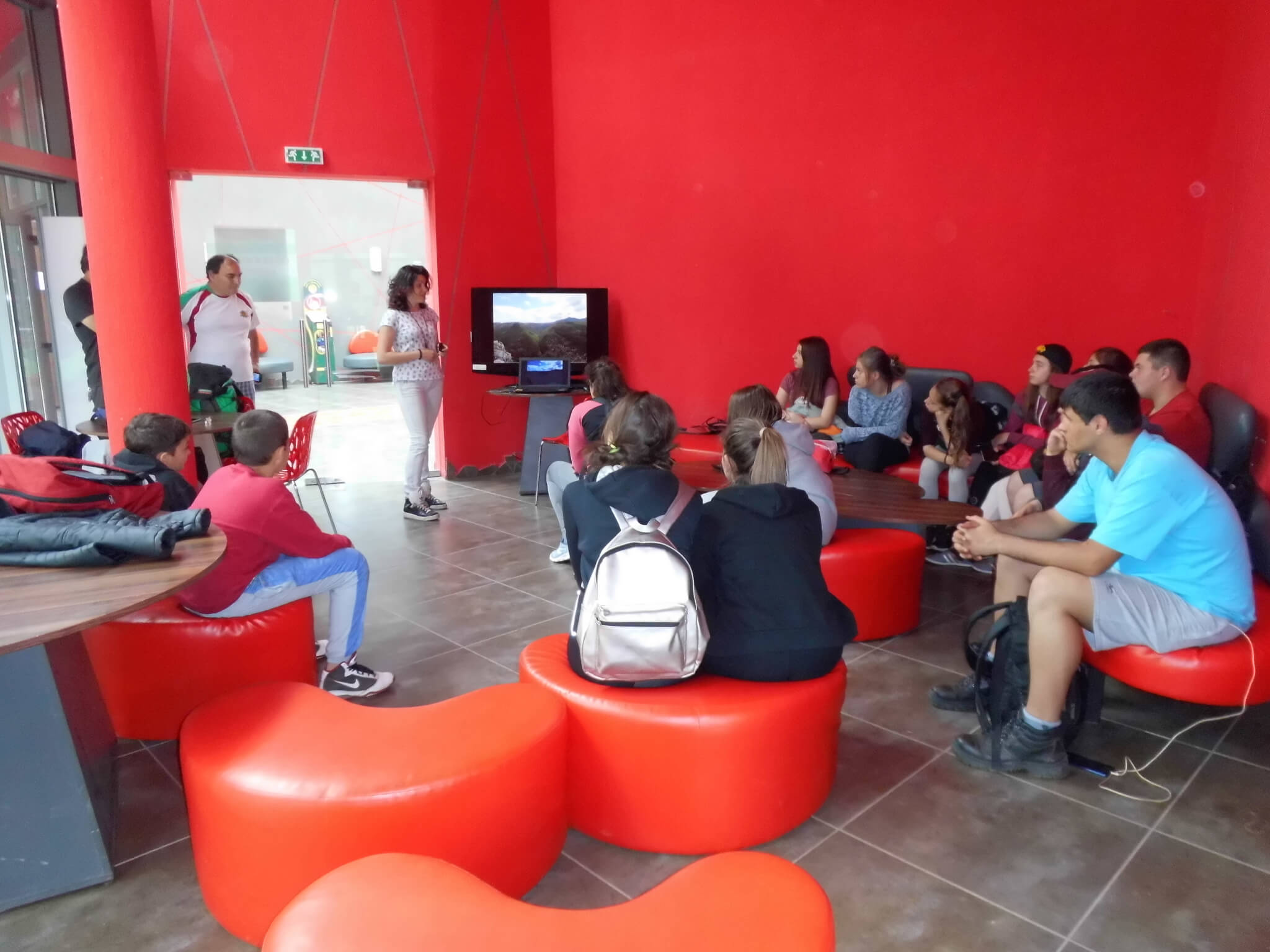